I set some goals at the beginning of the year and the first goal was to do some work on my 1957 Topps set.  I really just started going after this set late last year when I picked up a few nice conditioned team cards at a local auction.  With some late in the year pick ups, I was down to needing 334 cards of the 407 card set on 1/1.  However, I decided to take a new approach to building this set and instead of trying to accumulate as many of the commons as possible to shorten the want list, I decided to try going after the bigger cards first.

I used the Beckett value as a guide knowing it wasn't accurate from a price perspective but generally reliable on which of the cards in the set are most valuable.  My want list included 30 cards with a book value of $100 or more and I decided I would shoot for 1 card per month for a total of 12 cards in 2019.  Since I stopped blogging during the middle of the year, I never did an update post on my goals and thought I would rectify that today.

This has been the goal I have spent the most time and money going after this year and I am happy to report that I have exceeded my goal and have picked up 14 cards from my want list so far this year.  I thought about breaking this up into multiple posts but who knows how long my blogging streak will continue so I will share them all today.  I have been keeping track of where I got them and how much I paid so I will share that with you as well.  Might give you an idea of what this set will cost if you decided to pursue it.

I have actually posted about two of the pickups:

The rest will go in the order I picked them up: 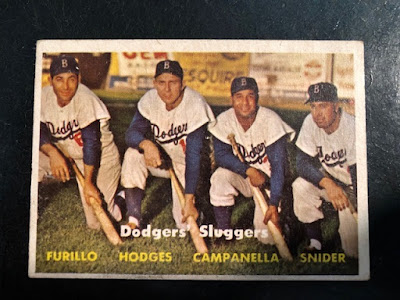 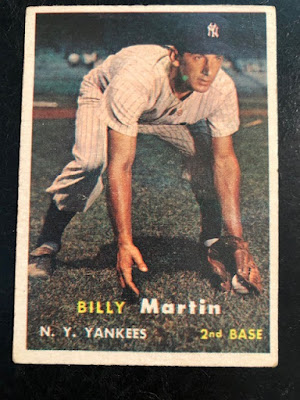 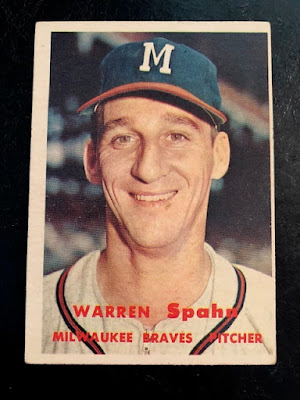 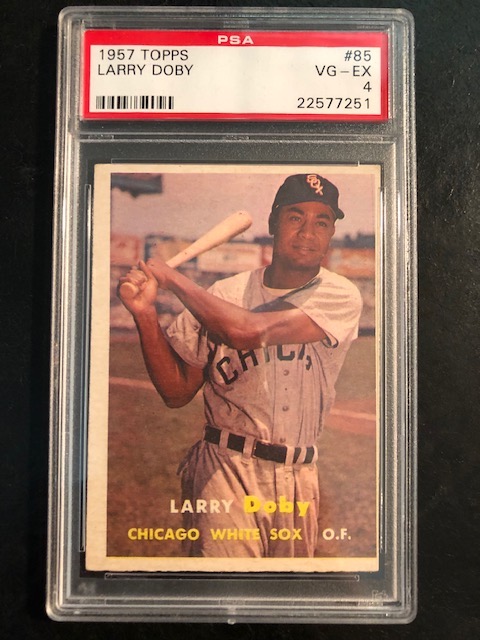 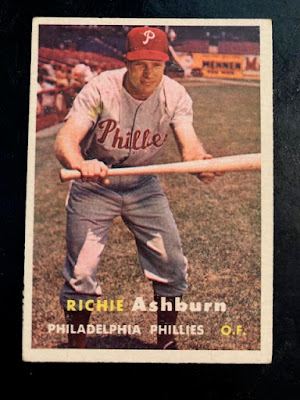 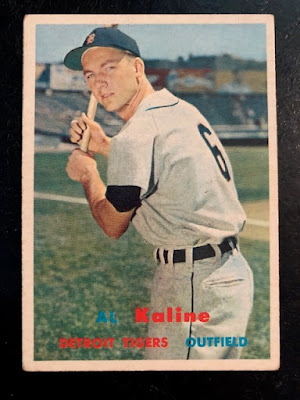 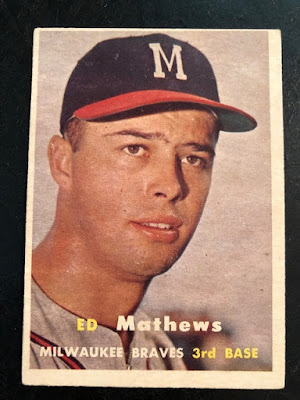 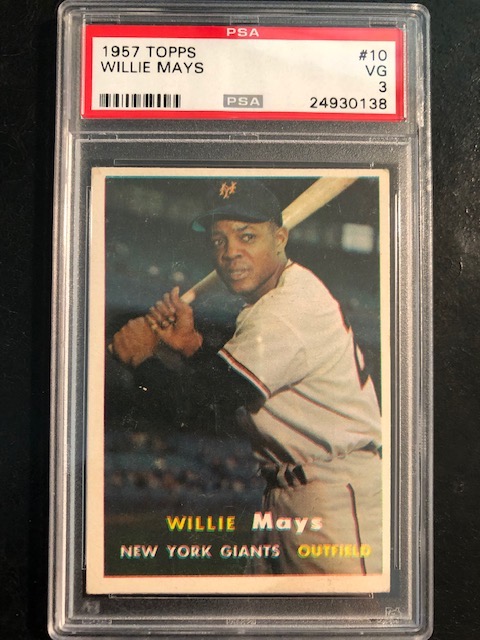 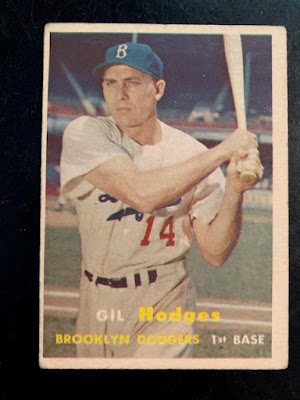 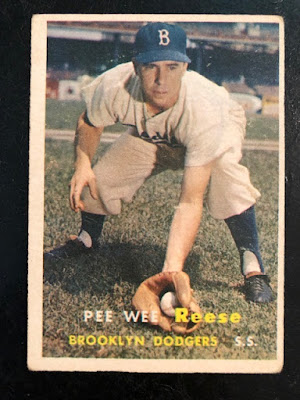 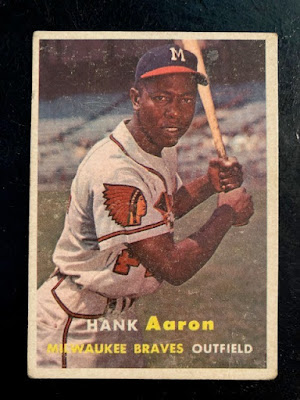 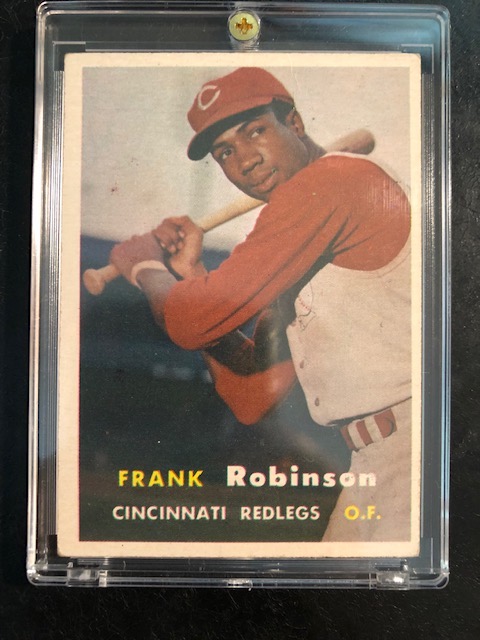 Overall I am pretty happy with each of my purchases and very surprised that I have made such great progress so far this year.  I still have biggies to get (Mantle, Yankee Power Hitters, Brooks RC, Clemente, Koufax and Ted Williams) but it has been nice to get a number of the higher dollar card off the want list.

I have picked up some commons but not a ton. As of right now I have 183 of 407 cards so my want list has shrunken from 334 to 224.  I feel confident this one will eventually be complete which is very exciting.  Perhaps my biggest question is which will be done first, 1957 Topps or 1972 Topps?