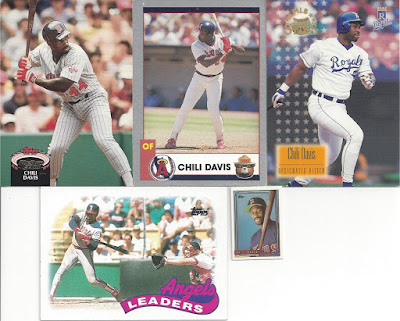 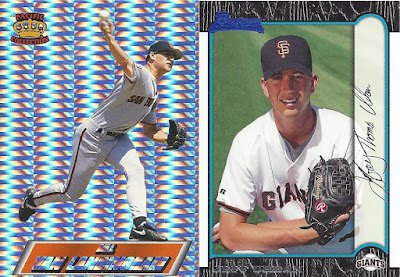 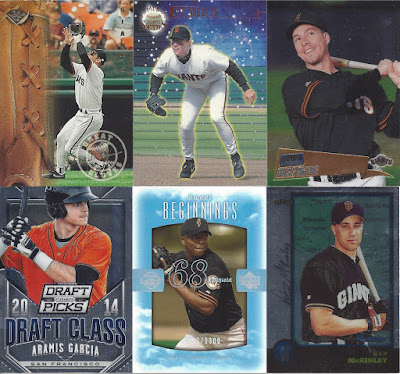 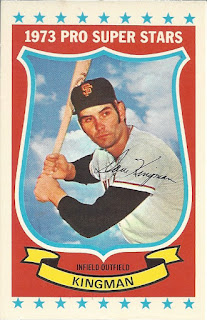 Thanks for the trade Gavin!  I appreciate you reading my posts, remembering I collect Chili and reaching out for trades.
Posted by arpsmith at 11:39 AM