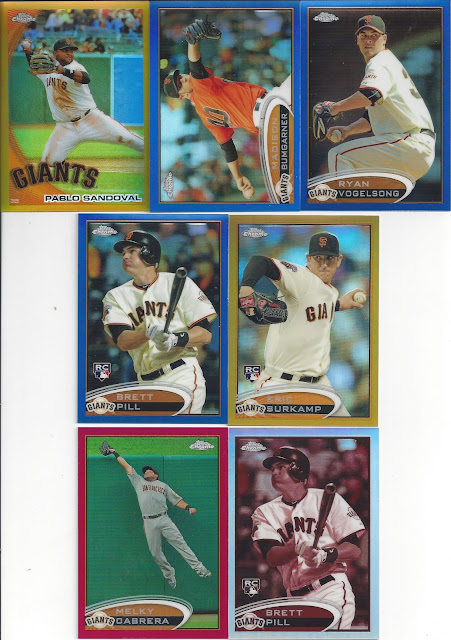 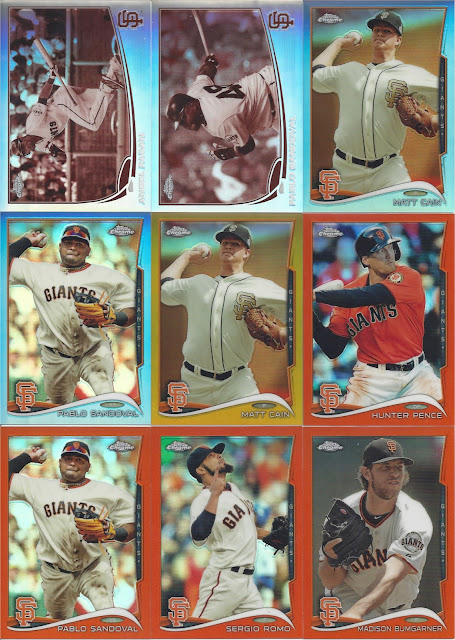 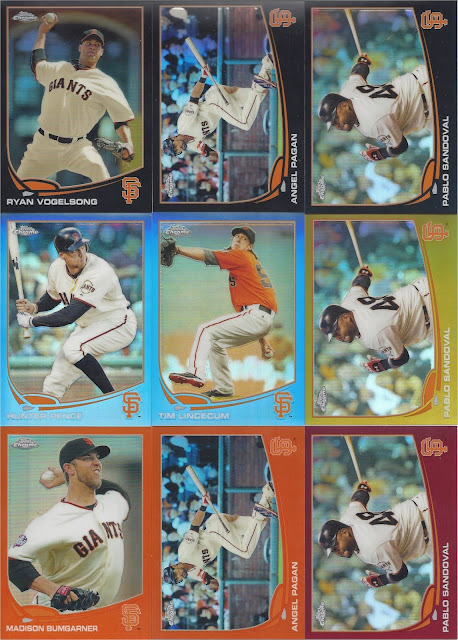 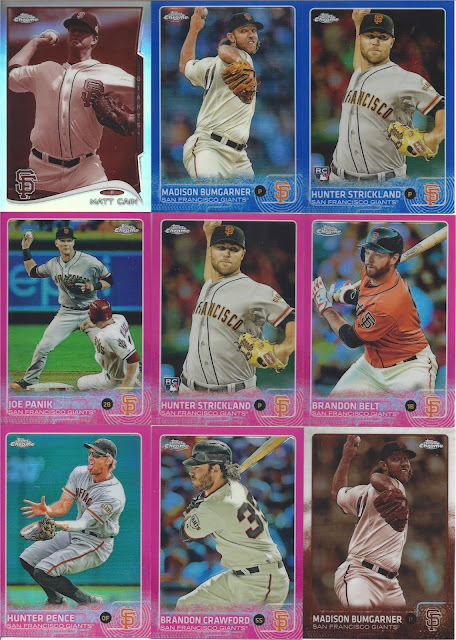 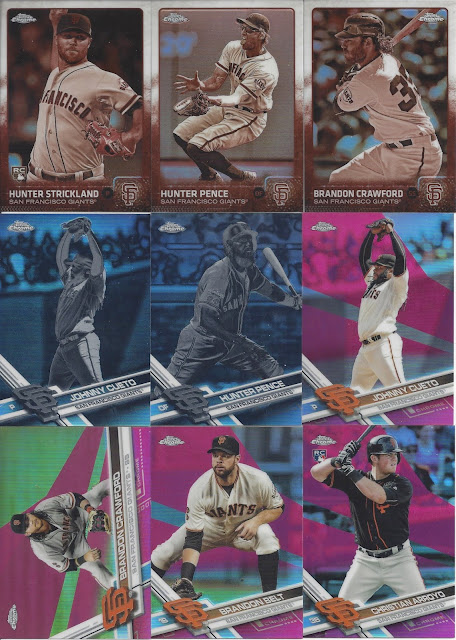 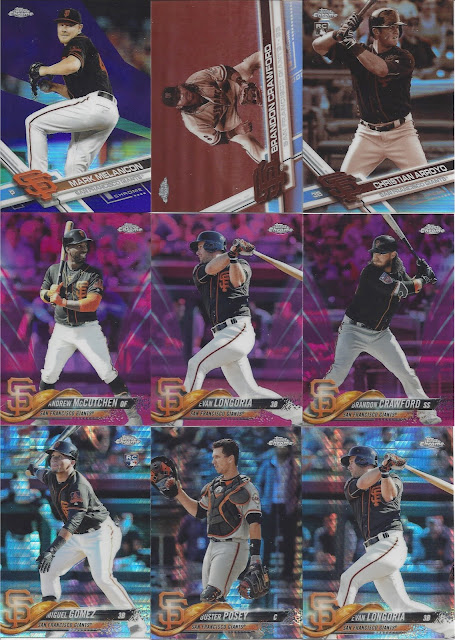 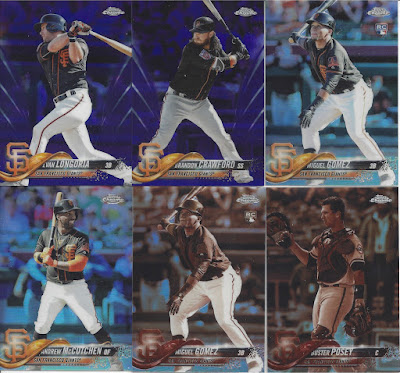 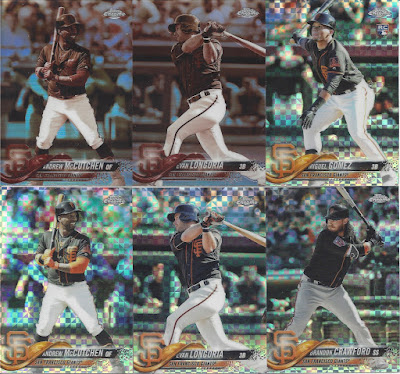 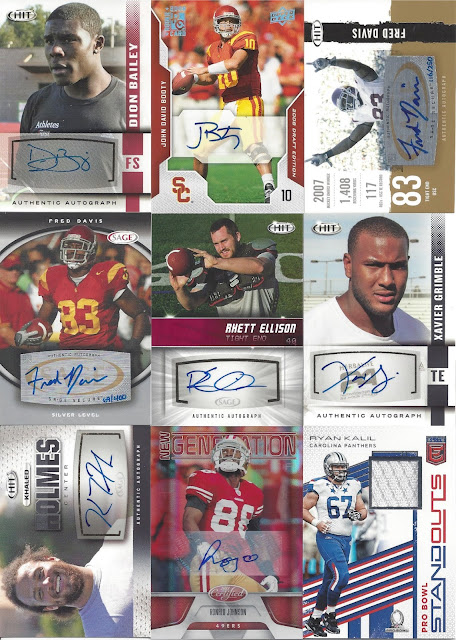 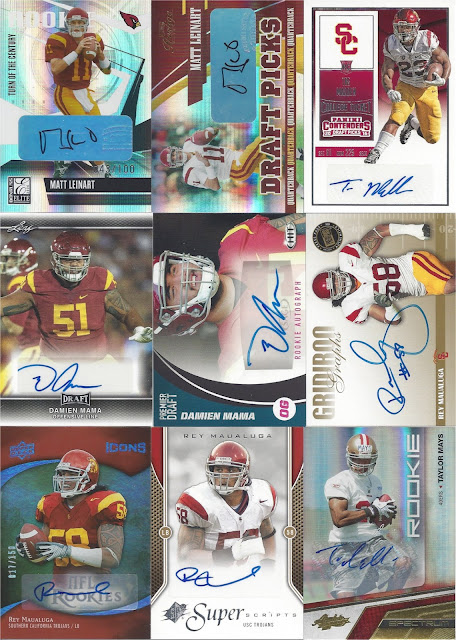 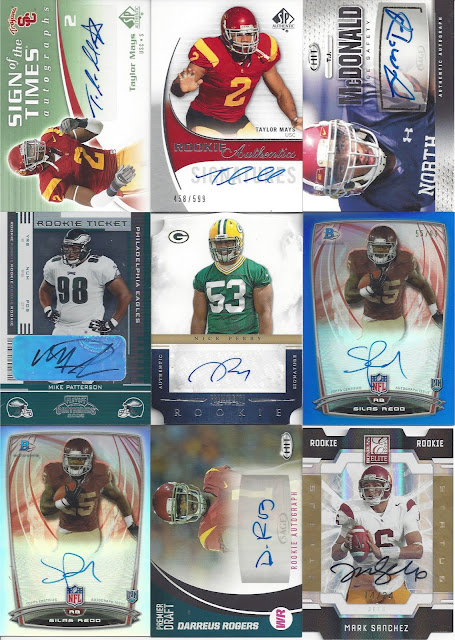 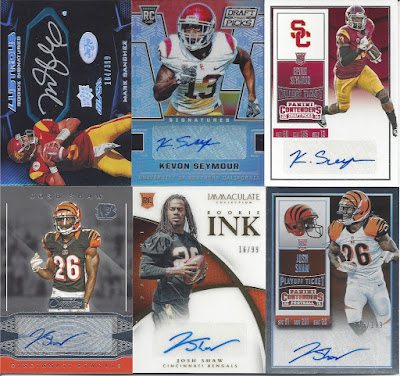 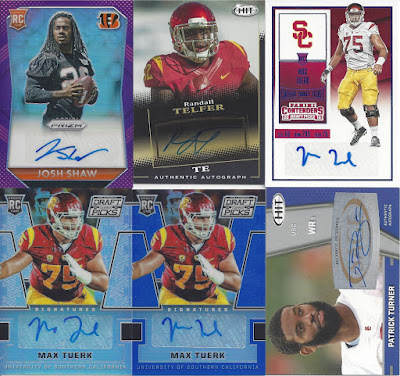 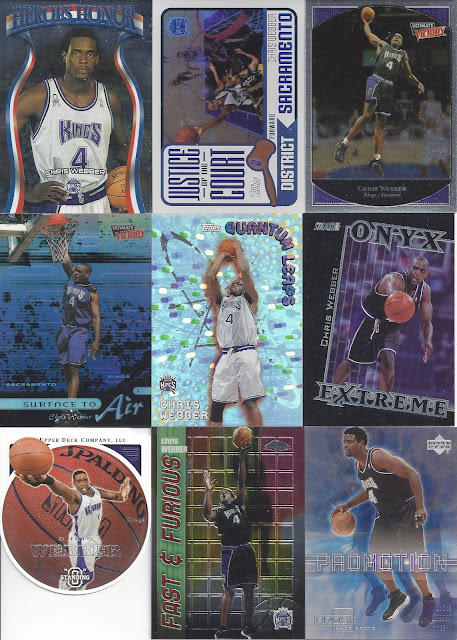 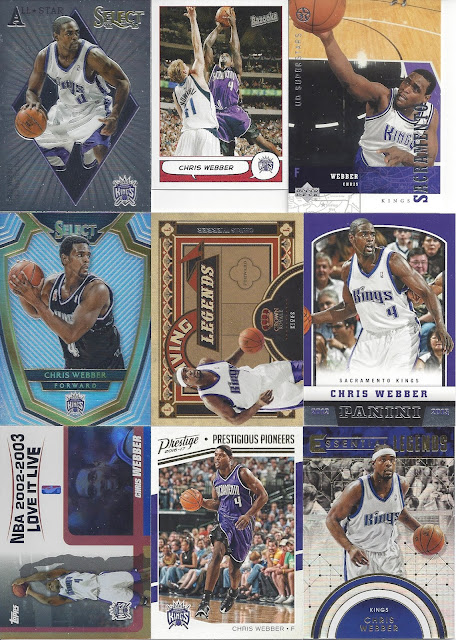 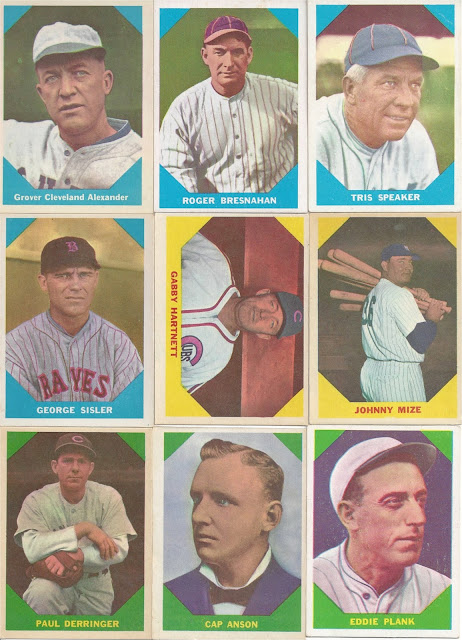 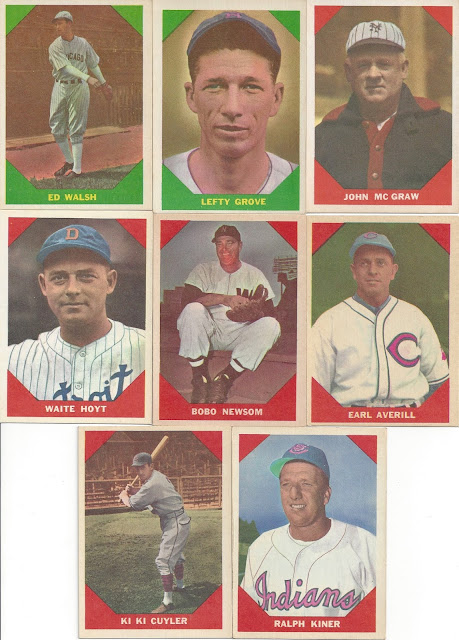 Congratulations to all the winners!  For the set winners, drop me an email at arpsmith at aol dot com for a list of the sets I have available.  Trevor shoot me a note about which sport.  Josh, I think I have you covered from an address perspective but I will need a few days to put the rest of your package together.  Thanks for playing.
Posted by arpsmith at 11:36 AM 6 comments: